The Japan Patent Office dismissed a trademark opposition claimed by the second largest manufacturer of jeans in the United States, The H.D. Lee Company, Inc. (LEE) against trademark registration no. 5990967 for the Leeao logo mark in class 25 by finding less likelihood of confusion with “Lee” because of remarkable dissimilarity between the marks.
[Opposition case no. 2017-900381]

Opposed mark “Leeao” (see below) was filed by a Japanese business entity on April 28, 2017 by designating clothing and clothes for sports in class 25. 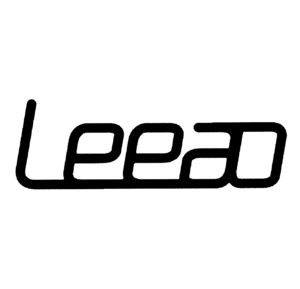 To oppose against registration, LEE filed an opposition on December 20, 2017.
In the opposition brief, LEE asserted the opposed mark shall be cancelled in violation of Article 4(1)(xi) of the Japan Trademark Law given a high reputation and popularity of opponent mark “Lee” in the business field of jeans having longer history than LEVIS and similarity of opposed mark with its owned senior trademark registration no. 1059991 for the “Lee” logo mark (see below) over clothing in class 25 effective since 1974. 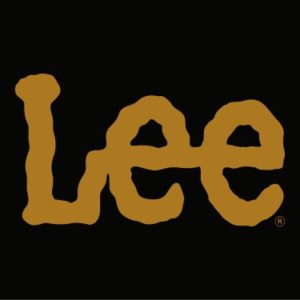 LEE argued opposed mark gives rise to a pronunciation of ‘liː’ from the first three letters, allegedly a prominent portion of opposed mark, since remaining elements are rarely perceived as letters of “ao” from its appearance.

The Opposition Board, based on the fact-finding that Lee jeans has been distributed in Japan for five decades and its frequent appearance in media, admitted a high degree of popularity and reputation of “LEE” logo as a source indicator of opponent jeans among general consumers.

In the meantime, the Board completely denied similarity between the marks on the grounds that:

Accordingly, JPO sided with opposed mark and decided it shall not be cancelled based on Article 4(1)(xi) in relation to opponent mark.